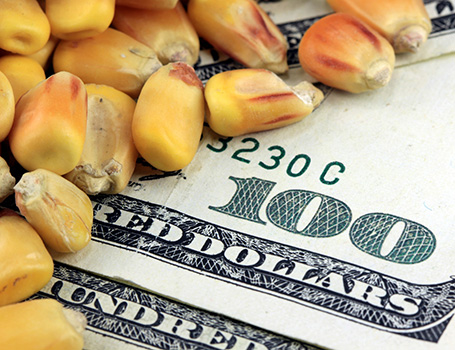 In a normal chapter 11 bankruptcy case, the automatic stay and the provisions of 11 U.S.C. § 365 provide a trustee or debtor in possession with substantial tools and power concerning executory contracts and unexpired leases. A trustee or debtor in possession may override certain rights of the counterparties to those agreements, such as invalidating ipso facto clauses that purport to give the counterparty the right to terminate the contract upon the filing of a bankruptcy case. However, when the debtor deals in forward contracts, the balance of power shifts due to 11 U.S.C. § 556.

Thus, if the debtor is a party to such forward contracts, the debtor faces two immediate dilemmas upon filing for chapter 11 protection:

(1) How to ensure existing counterparties do not immediately terminate agreements and continue to do business with the debtor.
(2) How to convince parties to enter into new, post-petition contracts with the debtor.

The debtor in In re Calpine Corp. expanded on this approach by attempting to employ the same type of program but also providing for the immediate assumption of a large number of prepetition future contracts. In re Calpine Corp., No. 05-60200-cgm (Bankr. S.D.N.Y.). The immediate assumption of the contracts drew an objection from the Official Committee of Unsecured Creditors and the objection was eventually resolved by the establishment of a protocol, filed under seal, to determine which contracts should be assumed prior to the final hearing.

Other courts have approved similar programs. These different programs demonstrate that it is possible to minimize the effect of section 556. However, they require planning and immediate implementation to ensure that important futures contracts are not terminated immediately after filing.