The Southern District of Texas: The Next Big Venue in Commercial Bankruptcy?
10.10.2018Samuel M. Andre 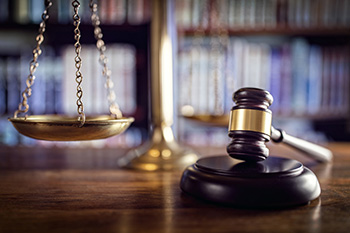 For decades, the Southern District of New York (SDNY) and the District of Delaware have reigned as the busiest commercial bankruptcy venues in the United States. Clients and attorneys alike have chosen to file commercial cases in these two venues for multiple reasons, including New York City’s standing as the country’s financial capital, the number of Fortune 500 and smaller companies incorporated or headquartered in Delaware or New York, and these venues’ experience handling complex bankruptcy filings. However, since the beginning of this decade, New York and Delaware’s status as the busiest commercial bankruptcy venues has been increasingly challenged by a trail-blazing competitor: the Southern District of Texas (SDTX).

Regardless of the severity in the oil and gas industries’ downturn, the District’s location does not fully explain the sizeable increase in commercial chapter 11 filings in the SDTX. Instead, other significant factors swayed these companies’ filing decisions, including:

Together, these factors provide filing parties with a combination of predictability, accessibility and experience that make clients and their representatives confident and comfortable in filing their case in the SDTX.