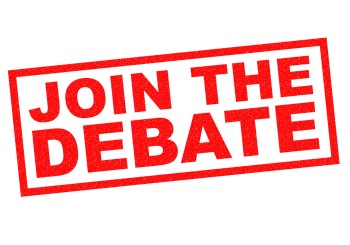 The short answer is “yes.” Whether you are inspired by this year’s U.S. presidential debates or otherwise to host your own debate, a 501(c)(3) can engage in various election-related activities, so long as the 501(c)(3) follows certain rules so as not to jeopardize its tax-exempt status.

While nonprofit organizations that qualify as tax exempt under Internal Revenue Code Section 501(c)(3), or “501(c)(3)s,” are forbidden from participating or intervening in any political campaign on behalf of (or in opposition to) any candidate for public office, 501(c)(3)s can participate in certain types of electioneering. The key to allowable election-related activities by a 501(c)(3) is that the activities are unbiased and non-partisan. It is important to note that whether an activity is prohibited campaign intervention depends on the facts and circumstances surrounding the activity, and that some impermissible biases can be subtle – for example, it is not necessary to mention a candidate by name for bias to exist. Note also that certain additional restrictions may apply if a 501(c)(3) is a private foundation. Therefore, it is a best practice to consult with legal counsel prior to engaging in these activities.

Here are some examples of permissible electioneering activities by 501(c)(3)s: