DHS to Terminate TPS Designation for Haiti in July 2019 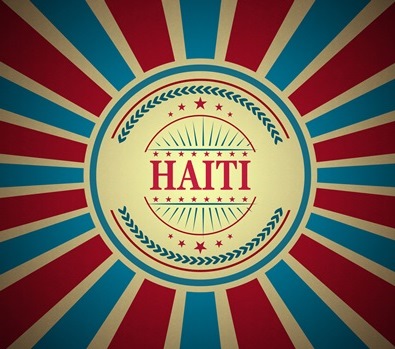 Acting Secretary of Homeland Security Elaine Duke recently announced the termination of the temporary protected status (TPS) designation for Haiti with a delayed effective date of 18 months “to allow for an orderly transition before the designation terminates on July 22, 2019.”

The DHS statement said, “Since the 2010 earthquake, the number of displaced people in Haiti has decreased by 97 percent. Significant steps have been taken to improve the stability and quality of life for Haitian citizens, and Haiti is able to safely receive traditional levels of returned citizens. Haiti has also demonstrated a commitment to adequately prepare for when the country’s TPS designation is terminated.”

In May 2017, then-DHS Secretary John Kelly announced a limited extension for Haiti’s TPS designation, stating that he believed there were indications that Haiti may not warrant further TPS extension past January 2018. At the time, then-Secretary Kelly stated that his six-month extension should give Haitian TPS recipients living in the United States time to attain travel documents and make other necessary arrangements for their ultimate departure from the United States, and should also provide the Haitian government with the time it needed to prepare for the future repatriation of all current TPS recipients.

DHS said the effective date of July 22, 2019, would “provide time for individuals with TPS to arrange for their departure or to seek an alternative lawful immigration status in the United States, if eligible. It will also provide time for Haiti to prepare for the return and reintegration of their citizens. During this timeframe, USCIS will work with the State Department, other DHS components and the Government of Haiti to help educate relevant stakeholders and facilitate an orderly transition.”

Haitians with TPS must reapply for employment authorization documents to continue working legally in the United States until the end of the extension period.