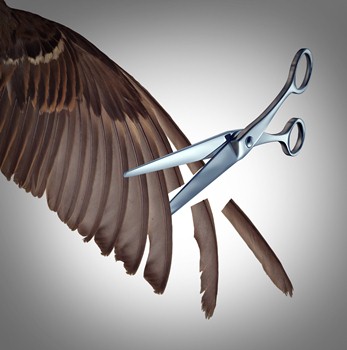 In May, the District of Minnesota ordered the parties in a patent case to meet and confer to try to reach an agreement regarding the deadline by which the patentee must reduce the number of asserted claims. See “When Should a Court Order a Patentee to Reduce the Number of Asserted Claims?“ The parties were unable to reach an agreement and recently submitted proposals to the Court regarding the timing of claim reduction.

The alleged infringer asked the Court to order the patentee to reduce the number of asserted claims one week prior to the filing of the parties’ joint claim construction statement and requested a per patent limit of four claims for a total of twelve asserted claims.

The patentee sought a deadline that was two weeks after filing the joint claim construction statement and requested a total limit of thirty asserted claims that could be distributed among the patents-in-suit as the patentee chooses. The patentee also asked the Court to allow it to later substitute claims that survive any inter parties review at the USPTO without the need to show good cause to amend its infringement contentions.

On July 27, 2015, the Court issued a brief Order that required the patentee to reduce the number of asserted claims one week after the parties filed their joint claim construction statement. This timing allows the patentee to see the alleged infringer’s final claim construction positions before choosing which claims to proceed on. The Court limited the total number of asserted claims to twenty, allowing the patentee to choose how to distribute the allotted number of claims across the three patents-in-suit. The Court also stated that the patentee can add or substitute asserted claims without showing good cause if the claim presents unique questions of validity or infringement, and specifically noted that any claims that survive inter parties review fall within that category.