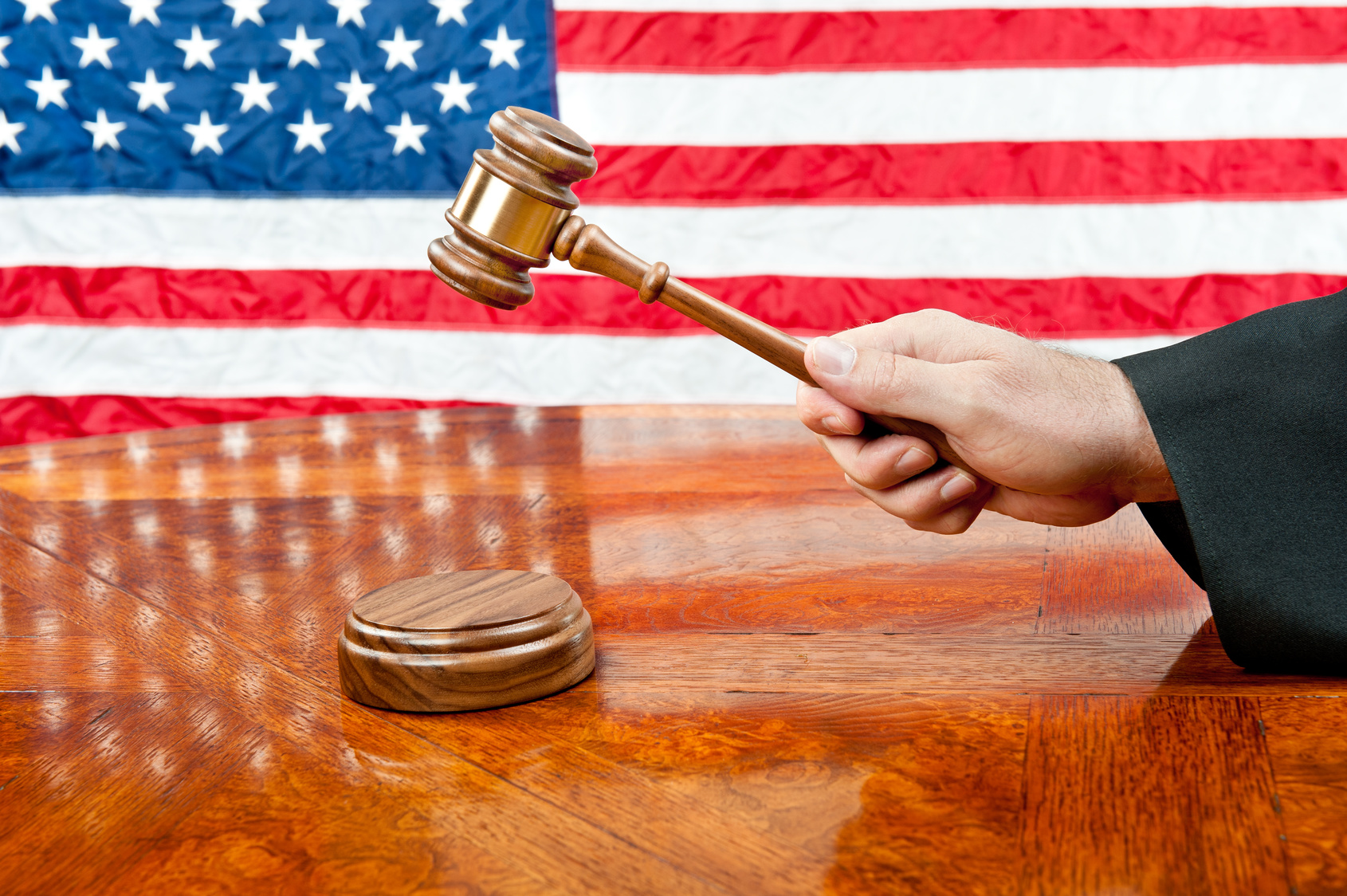 On May 3, 2019, a federal judge issued a nationwide order requiring U.S. Citizenship and Immigration Services (USCIS) to temporarily suspend the enforcement of a policy under which F-1/M-1 students and J-1 exchange visitors would begin to accrue unlawful presence as soon as they violate the terms of their visa status.

Students who violate their visa status (and therefore are unlawfully present in the United States) for a certain period of time may trigger a three- or ten-year entry bar when they leave the country.

For now, this order is encouraging news for affected students because they can rely on the prior USCIS policy of their accruing unlawful presence only after the agency or an immigration judge makes such a finding.

This order stems from a lawsuit brought by a number of universities/colleges, challenging that USCIS’ policy memo is unlawful because, among other reasons, the agency did not go through the proper rulemaking process.