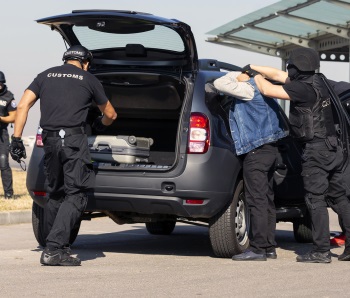 With immediate effect, the Department of Homeland Security (DHS) issued a notice on July 23, 2019, to place certain persons determined to be inadmissible in expedited removal, with limited exceptions. Affected individuals include those who have not been admitted or paroled into the United States and who have not "affirmatively shown, to the satisfaction of an immigration officer, that they have been physically present in the United States continuously for the two-year period immediately preceding the date of the determination of inadmissibility."

The notice makes the following points, among others:·

This is a major expansion of expedited removal. An estimate of at least 20,000 additional immigrants per year may be subject to expedited removal under the new policy. The American Civil Liberties Union (ACLU) quickly put out a statement calling the policy "unlawful," noting that under the plan, "immigrants who have lived here for years would be deported with less due process than people get in traffic court," and vowing to "sue to end this policy quickly." In the meantime, immigration lawyers are counseling clients of the need to be able to quickly document that they have been in the United States for at least two years, including carrying such documentation with them at all times.

Written comments may be submitted by September 23, 2019, via the method set forth in the DHS notice.