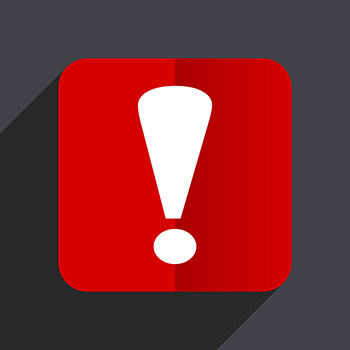 In a closely-watched case, the United States Court of Appeals for the Federal Circuit held today that a Native American tribe may not assert sovereign immunity to bar inter partes review (IPR) proceedings before the Patent and Trademark Office’s (PTO's) Patent Trial and Appeal Board. In Saint Regis Mohawk Tribe v. Mylan Pharmaceuticals Inc., he court held “that IPR is more like an agency enforcement action than a civil suit brought by a private party, and … [as a result] tribal immunity is not implicated.”

The Saint Regis Mohawk Tribe case resulted from Allergan’s efforts to enforce patents covering its drug Restasis, which is used to treat the symptoms of chronic dry eye. Allergan sued several generic drug manufacturers for patent infringement, prompting the defendants to seek IPRs of the asserted patents. While the IPRs were pending, Allergan assigned the patents to the Saint Regis Mohawk Tribe, which moved to terminate the IPRs on the basis of tribal sovereign immunity.

(2) The Board’s ability to proceed ex parte – Another significant factor for the Federal Circuit was the Board’s ability to continue an IPR ex parte even if the petitioner settled its dispute with the patent owner: “Once IPR has been initiated, the Board may choose to continue review even if the petitioner chooses not to participate. ... The Director has also been granted the right to participate in appeals ‘even if the private challengers drop out.’”

Taking these factors together, the Federal Circuit concluded that “The Director’s important role as a gatekeeper and the Board’s authority to proceed in the absence of the parties convinces us that the USPTO is acting as the United States in its role as a superior sovereign to reconsider a prior administrative grant and protect the public interest in keeping patent monopolies ‘within their legitimate scope.’ … The Tribe may not rely on its immunity to bar such an action.”