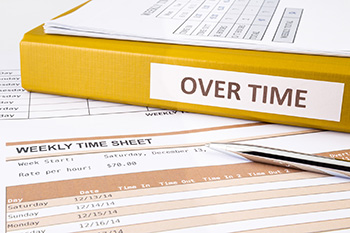 Yesterday, a federal judge in Texas issued a nationwide injunction that will, for the time being, prevent the United States Department of Labor (DOL) from enforcing its highly-anticipated and controversial revisions to the “white collar” overtime exemptions under the Fair Labor Standards Act, which we have previously covered on November 3, 2016, May 20, 2016, and July 1, 2015.

The DOL’s new rule was set to become effective on December 1, 2016, and it would have doubled the minimum required salary for the white collar overtime exemptions from $455 per week ($23,660 per year) to $913 per week ($47,476 per year). Two lawsuits—one filed by 21 states and another filed by over 50 business groups including the United States Chamber of Commerce—claimed that the DOL had overstepped its authority in promulgating the new rule. The court held that the plaintiffs were likely to succeed in this argument, finding that Congress had authorized the DOL to define the required duties for exempt employees, but not the required salary.

We encourage all employers to stay tuned for further developments and to contact any Fredrikson & Byron Employment & Labor attorney with questions regarding these issues.