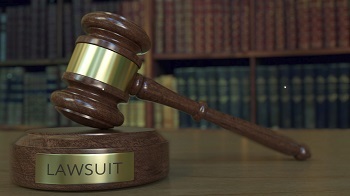 Judge Michael Simon ruled that "the President's Proclamation requiring legal immigrants to show proof of health insurance before being issued a visa by the State Department is inconsistent” with the Immigration and Nationality Act. The injunction is nationwide pending resolution of the case. The underlying lawsuit alleged that the proclamation would effectively separate families when the intending immigrant is the beneficiary of a petition designed to encourage and support family unity. While the President justified the proclamation by saying "immigrants who enter this country should not further saddle our healthcare system, and subsequently American taxpayers, with higher costs," according to the Kaiser Family Foundation, in 2017 three-quarters of the 27.4 million uninsured people in the United States under age 65 were U.S. citizens.