New Faces on the Minnesota Bench

Three new judges have recently joined the Minnesota federal bench, returning the District of Minnesota to full strength for the first time in more than two years. Judges Nancy Brasel and Eric Tostrud filled two judicial seats open since 2016 when they were confirmed by the U.S. Senate on August 28 and September 6, 2018, respectively. The two seats became vacant in 2016 when Judges Ann Montgomery and Donovan Frank took senior status. Magistrate Judge Elizabeth Cowan Wright likewise joined the strong magistrate pool in the district when she was sworn in on September 4, 2018. The appointment of these three judges will be of great help to this district, the busiest in the Eighth Circuit according to statistics compiled by the Administrative Office of the U.S. Courts. Each brings a wealth of experience to their new roles. 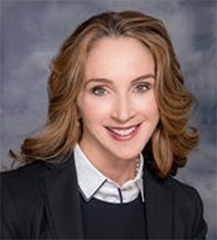 Judge Nancy Brasel has been a district court judge in Minnesota’s Fourth Judicial District since 2011. Prior to her time on the bench, Judge Brasel spent three years as an assistant federal prosecutor for the U.S. Attorney’s Office in Minnesota after more than a decade in private practice, during which she focused on business and employment litigation. Judge Brasel also served as a law clerk to Judge Donald P. Lay of the Eighth Circuit. Judge Brasel earned her law degree from the University of Minnesota Law School and also attended the University of Texas at Austin and Trinity University. 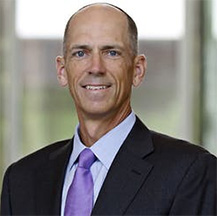 Judge Eric Tostrud comes to the bench from private practice and years of teaching law. Judge Tostrud spent more than 26 years practicing complex commercial litigation. He also taught the subjects of federal jurisdiction and court procedure at Mitchell Hamline School of Law and the University of Minnesota Law School. Judge Tostrud clerked for the late U.S. District Judge Edward Devitt and Judge George MacKinnon of the U.S. Court of Appeals for the D.C. Circuit. Judge Tostrud is a graduate of William Mitchell College of Law and received his B.A. from St. Olaf College. 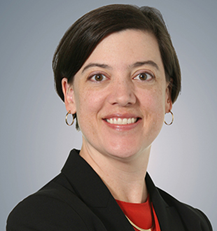