On the Move: Judge Nelson Ships a Patent Case to Pennsylvania Under TC Heartland 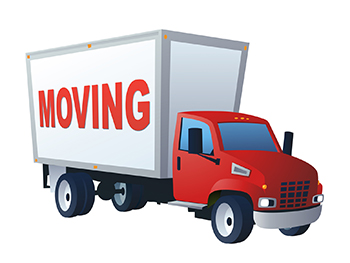 In May 2017, the United States Supreme Court decided TC Heartland LLC v. Kraft Foods and limited venue in patent cases to where a corporate defendant is incorporated or has a regular and established place of business. This upended nearly three decades of venue practice, as the Federal Circuit in 1990 had determined that defendants were effectively subject to suit wherever they made infringing sales.

The TC Heartland decision set off a wave of transfer motions across the country. District courts have split on the question of what to do with older cases, and some of the busier districts (like the Eastern District of Texas and Eastern District of Virginia) have determined that defendants in long-running cases waived any improper venue defense by proceeding with litigation.

Cutsforth is unusual because of its age; it began in 2012 and had advanced to the summary judgment phase by the time the Supreme Court decided TC Heartland. Nonetheless, Judge Nelson allowed the defendants to bring a motion to transfer and disagreed with the plaintiff’s contention that the defendants had waived the venue argument. She found that the waiver theory “effectively ignores reality” and that punishing the defendants for not raising venue earlier would be “illogical and unfair” because the defense was not available in 2012 under then-controlling Federal Circuit law.

Judge Nelson ultimately transferred the case to the Western District of Pennsylvania, where the summary judgment motions will be decided. She expressed regret over the “waste of judicial resources after five years of litigation,” but determined that the motion “must be granted.”

The transfer boom has certainly been intense, but it should also be brief. Most defendants who wished to take advantage of TC Heartland have already done so. Plaintiffs filing new lawsuits will likely take the decision into account in selecting venue. Thus, transfers of long-running cases like Cutsforth should be relatively rare going forward.