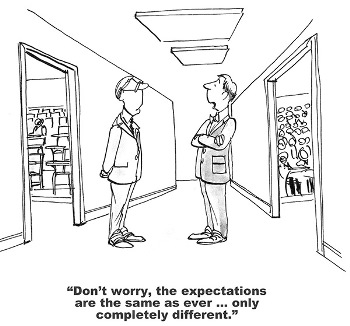 Pleading patent infringement got a little bit trickier on December 1, 2015.

Prior to that date, a patentee could plead a claim of direct infringement by using the model complaint laid out in Form 18 of the Federal Rules of Civil Procedure. Rule 84 indicated that the Forms contained in the Appendix of Forms were sufficient under the Rules.

That changed on December 1, when several changes to the Rules went into effect. One of the changes was to abrogate Rule 84 and the Appendix of Forms. Thus, Form 18 no longer exists.

Without Form 18, patentees will need to pass the higher Twombley/Iqbal threshold for pleading direct infringement. The Twombley/Iqbal line of cases requires that a plaintiff assert sufficient factual allegations that, if taken as true, state a claim that is plausible on its face.

We will start to get answers to these questions in mid-2016, when courts start deciding the first motions challenging patent infringement complaints as deficient under Twombley/Iqbal. Until then, stay tuned.