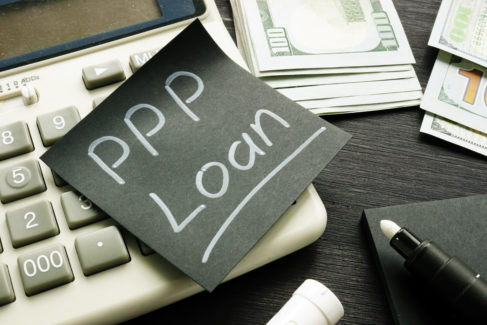 In a rare twist of political cooperation, a bipartisan group of U.S. senators has introduced legislation to allow federal income tax deduction of expenses paid with a forgiven Paycheck Protection Program (PPP) loan.

The CARES Act was silent on the question of whether expenses paid with PPP loan proceeds were deductible. Last Thursday, the IRS released Revenue Notice 2020-32, which stated business expenses paid with PPP loans will not also generate federal income tax deductions. The IRS guidance prevents “double dipping” and confirms a long-held position in tax policy that is essentially; if a taxpayer receives tax-free income (here, the forgivable PPP loan proceeds), that such taxpayer cannot also get to deduct expenses (here, the expenses covered by the PPP loan proceeds) incurred in generating that income.

Congress acted quickly in response to the IRS position in a letter to the IRS on May 5. Now Congress action comes in the form of bipartisan-supported legislation that, if passed, would overhaul the IRS and allow for the deduction of expenses paid for with PPP loan proceeds. At this point, it seems any such legislation would apply only to relief programs under the CARES Act and not serve as a general repeal of the double dipping prohibition.