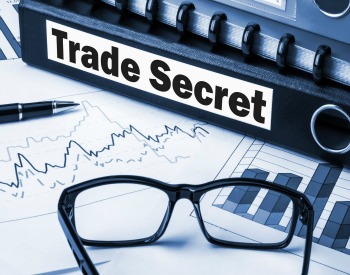 On May 11, 2016, President Obama signed the Defend Trade Secrets Act (DTSA) into law, creating a new federal cause of action for trade secret misappropriation. Previously, all trade secret claims had to be brought under state law (either under a state’s Uniform Trade Secrets Act or under common law). The new federal trade secret law has some notable features that will make it a useful tool for protecting innovation, especially for those industries where patent protection may be hard to obtain under the Supreme Court’s recent Mayo and Alice decisions.