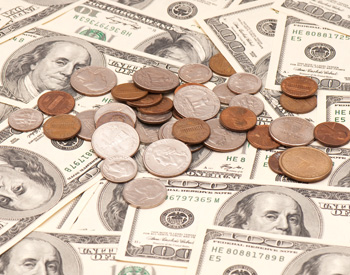 On Tuesday, the U.S. Department of Labor (DOL) issued long-awaited proposed revisions to its “white collar” regulations, which exempt certain employees from overtime pay under the federal Fair Labor Standards Act (FLSA). The proposal would raise the minimum salary required to qualify for the exemption to $50,440 per year. In an op-ed published in the Huffington Post on Monday, President Obama announced that the changes are intended to “extend overtime protections to nearly 5 million workers in 2016[.]”

Currently, executive, professional and administrative employees who meet job-related duties tests and who earn a salary of at least $455 per week—$23,660 annually—are exempt from overtime under the FLSA. Under the proposed regulations, the minimum salary threshold for the white collar exemptions increases to $921 per week, and is set at the 40th percentile of weekly earnings for full-time salaried workers. The DOL calls for annual updates to the minimum salary threshold, and in commentary on its website, it estimates that the minimum salary level in 2016 will be $970 per week, or $50,440 annually. The DOL also proposes to increase the salary level required to satisfy the “highly compensated employee” exemption. The proposal does not include changes to the duties tests, although the DOL is seeking comments on whether the tests are working as intended.

The DOL’s proposal is expected to be published in the Federal Register in the coming days, which will start a 60-day comment period. If you wish to submit comments on the proposals, they can be made at www.regulations.gov. It is important to note that the proposed regulations are not final or binding on employers. The final regulations, which will not be published until fall 2015 at the earliest and likely not until 2016, may look substantially similar to the proposed regulations published on Tuesday—or they may have undergone significant changes.

For additional information or assistance in understanding the proposed regulations, please contact any member of Fredrikson & Byron’s Employment & Labor Group.

The authors gratefully acknowledge the assistance of Seungwon Chung in preparing this article.