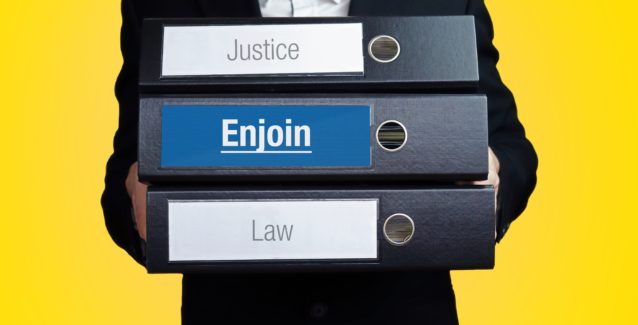 On July 29, 2020, the U.S. District Court for the Southern District of New York enjoined the Department of Homeland Security (DHS) from “enforcing, applying, implementing, or treating as effective” the February 24, 2020, Public Charge Grounds Final Rule during any period in which there is a national health emergency in response to the COVID-19 outbreak. This decision is applicable nationwide. As long as this decision is in effect, USCIS will apply its previous 1999 public charge guidance. This means that applicants no longer have to provide new public charge Form I-944 or any supporting documentation included with that form, or information on the receipt of public benefits in Part 5 on Form I-539, Part 3 on Form I-539A, Part 6 on Form I-129 or Part 6 on Form I-129CW. Until further guidance is provided, USCIS will not reject any Forms I-485, I-129 or I-539 that are missing this information. USICS will further consider the 1999 Interim Field Guidance regarding any public charge inadmissibility determinations until the national emergency has been lifted.