Should We Lower Our Voices? The Misunderstood Covenant of Quiet Enjoyment 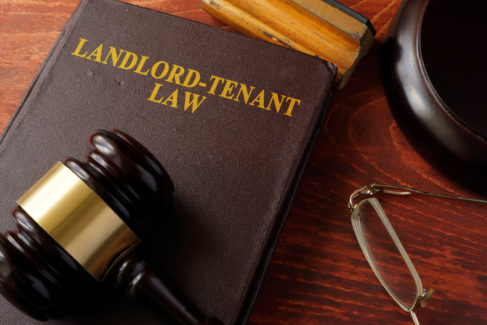 Landlords and tenants are familiar with the term “covenant of quiet enjoyment,” but they often misunderstand the meaning of that covenant. In the absence of a contractual provision to the contrary, a covenant of quiet enjoyment is almost universally implied in leases. See Wilkinson v. Clauson, 12 N.W. 147 (Minn. 1882). Black’s Law Dictionary defines the covenant as providing that tenants “will not be evicted or disturbed” by the landlord or a third party having a “lien or superior title.” In its purest form, the covenant protects tenants from being evicted by a third party with a superior claim of ownership (or possession) of the leased premises. For instance, the covenant prevents a landlord from leasing the same premises to two different tenants. Despite its name, and contrary to the beliefs of many, the covenant of quiet enjoyment does not require landlords to keep the leased premises free of noise (or smell or similar annoyances).

Landlords may lessen their exposure to claims of breach of the covenant of quiet enjoyment by including an explicit quiet enjoyment provision in their leases. The inclusion of an explicit covenant of quiet enjoyment precludes any reliance by a tenant on an implied covenant. To avoid the greater protection afforded to tenants by the implied covenant, landlords will often include language in their leases that limits relief to tenants only where the interference has been caused “by landlord, or anyone acting on behalf of landlord.” This type of explicit covenant lets landlords sleep a little easier, knowing they do not have to worry if the neighbors speak above a whisper.