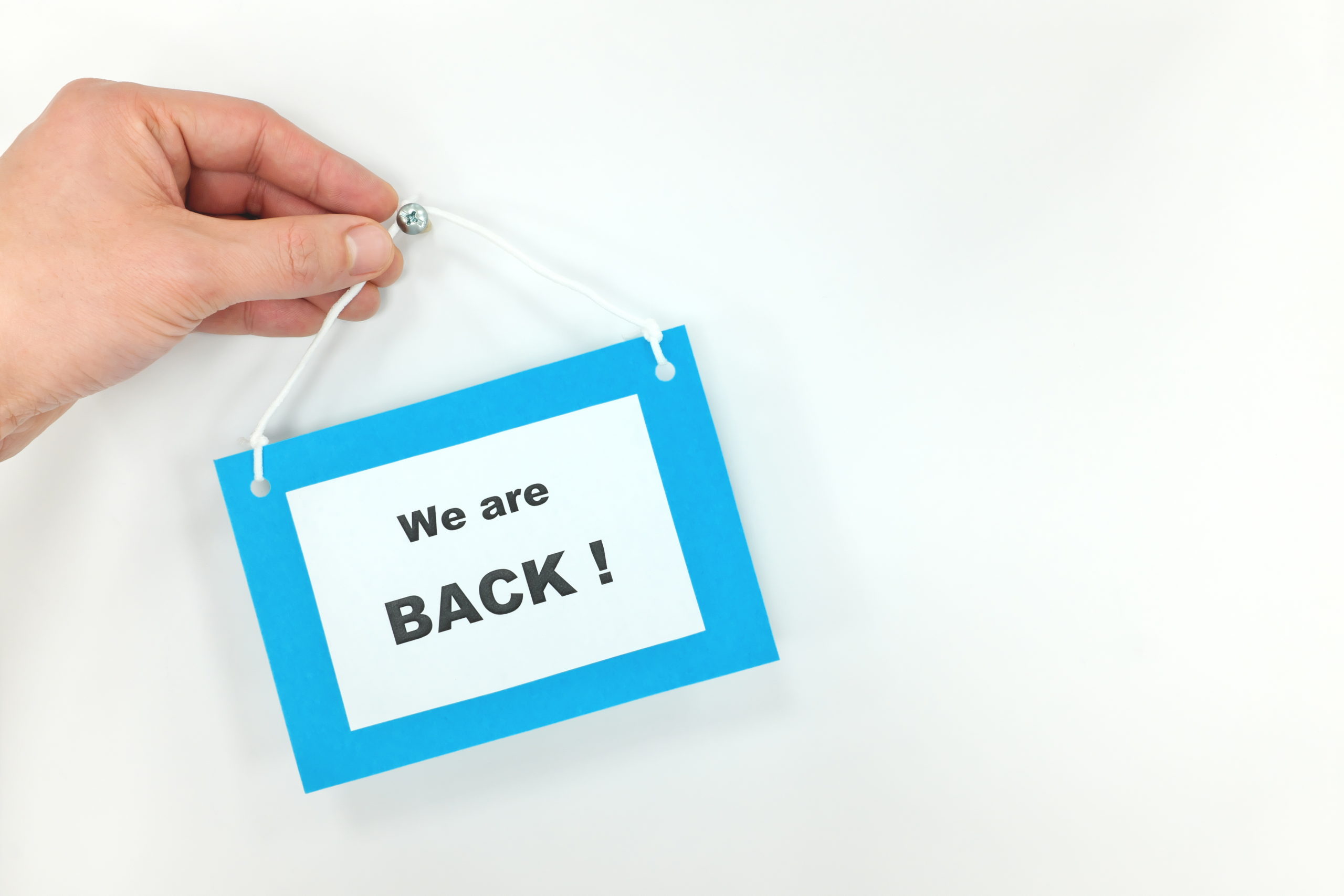 The Department of State (DOS) reportedly faces a backlog of approximately 1.7 million applications as it begins opening passport agencies and centers under Phase One of its reopening plan in response to the COVID-19 pandemic. A spokesperson said that was a "slight increase" over the usual monthly amount and that capacity to handle the backlog is growing.

Passport centers that have reopened recently include: