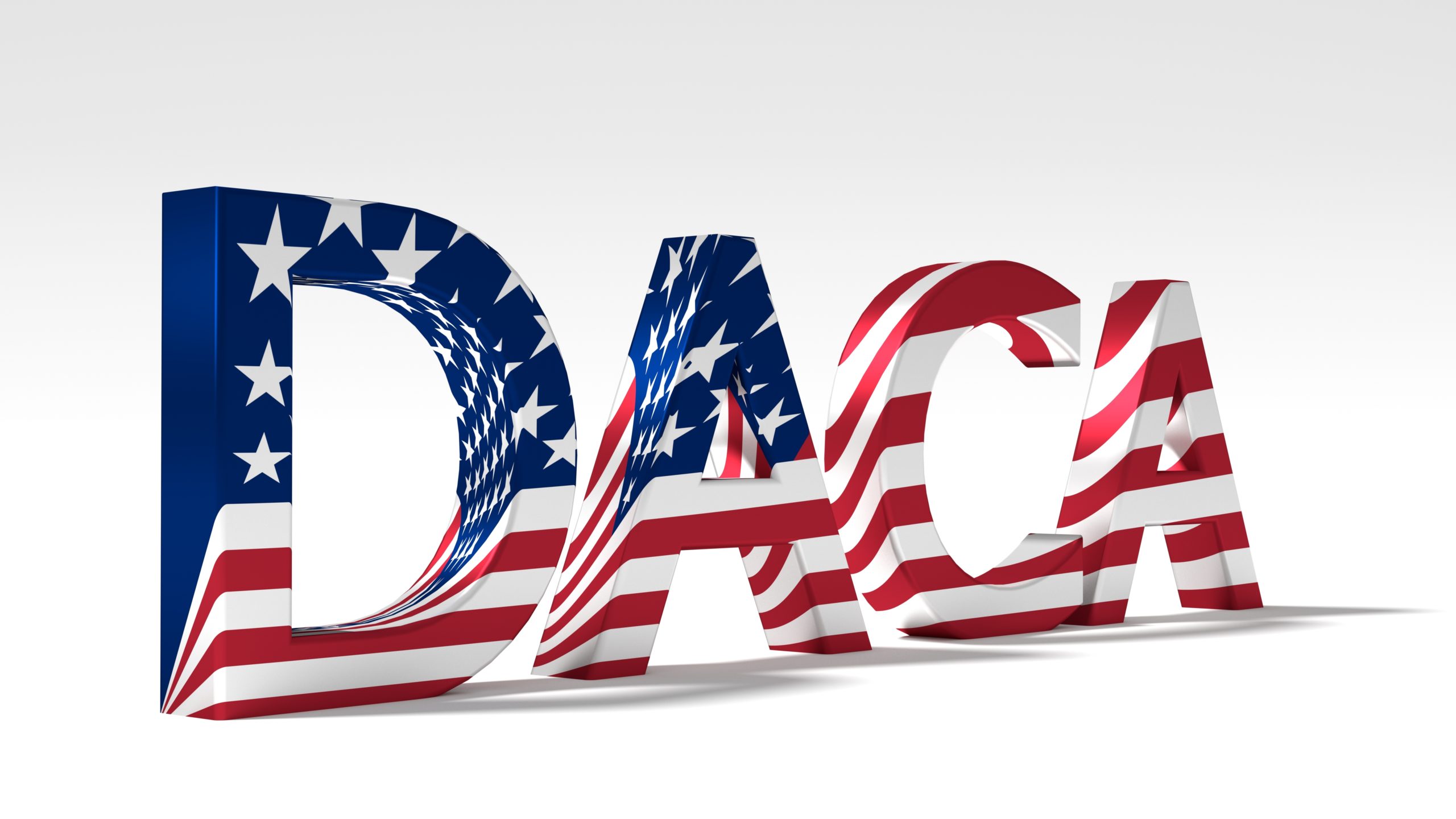 On June 18, 2020, the Supreme Court ruled that Elaine C. Duke, then-Acting Secretary of the Department of Homeland Security (DHS), violated the Administrative Procedure Act (APA) in 2017 when she rescinded the Deferred Action for Childhood Arrivals (DACA) program, in place since 2012, at the direction of the Attorney General. DACA granted certain people who entered the United States as children the ability to apply for a two-year "forbearance of removal" and to be eligible for work authorization and various benefits. There are approximately 700,000 DACA recipients.

The Court noted in its decision that the DHS may rescind DACA and that the dispute instead was primarily about the procedure the agency followed in doing so. The government had argued that its decision was unreviewable, but the Court disagreed. For several reasons, the Court found the rescission of DACA to be "arbitrary and capricious," noting that "[w]e do not decide whether DACA or its rescission are sound policies," but only "whether the agency complied with the procedural requirement that it provide a reasoned explanation for its action. Here the agency failed to consider the conspicuous issues of whether to retain forbearance and what if anything to do about the hardship to DACA recipients." The appropriate recourse, the Court found, was "to remand to DHS so that it may consider the problem anew."

USCIS subsequently issued a statement calling DACA recipients "illegal aliens" and asserting that the Court's decision "has no basis in law and merely delays the President's lawful ability to end the illegal [DACA] amnesty program."

According to some observers, it is unlikely that the DACA program can be discontinued this year. Any such effort, and ensuing legal challenges, could take months or years. In the meantime, it is possible that a lower court could open the program once again to new applicants, and a presidential election looms. Stay tuned.