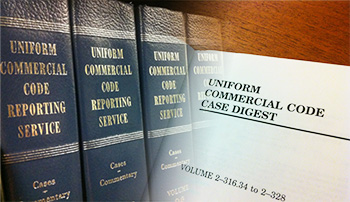 from and against any and all losses, costs, expenses, claims, damages and liabilities whatsoever . . . to which [indemnitee] may become subject under any applicable law, or any claim made by any third party, or otherwise, to the extent they relate to or arise out of or in connection with the performance of the Services contemplated by this Agreement or the engagement of FMS pursuant to, and the performance by FMS of the Services contemplated by, this Agreement.

Id. at *3. A third party sued the indemnitee, asserting claims based on the indemnitee’s alleged intentional misconduct. Id. at *7-8.

The opinion notes that indemnification clauses that shift liability for the indemnitee’s conduct “are not favored by the law and are not construed in favor of indemnification unless such intention is expressed in clear or unequivocal terms, or unless no other meaning can be ascribed to it.” Id. at *9 (quotation and citation omitted). But the court noted that “just because contractual language is broad does not mean it is ambiguous.” Id. at *7 (quotation and citation omitted). The court resolved the tension between the two rules of construction by holding that the clause’s broad language created an obligation on the part of indemnitor to indemnify the indemnitee for the indemnitee’s misconduct because the broad language gave clear notice of the obligation. Id at *10.

From a practitioner’s perspective, the case demonstrates the need to clearly spell out specific exceptions to broad indemnification provisions. If conduct, even the indemnitee’s misconduct, is intended to be exempt from indemnification, you need to specifically address the issue. Otherwise, your client might become an unwitting insurer.