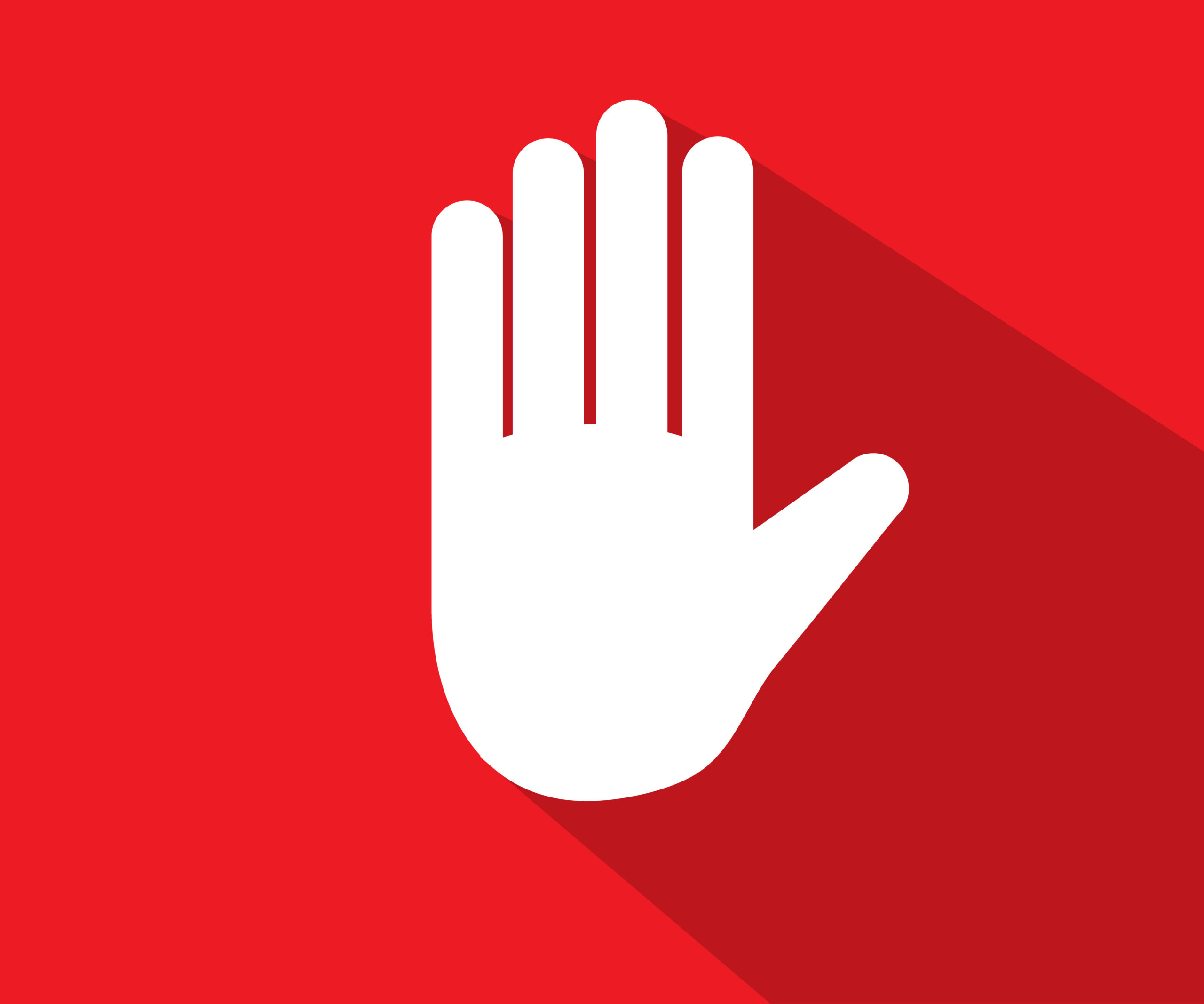 On June 29, 2020, President Trump issued an amendment to his Presidential Proclamation issued June 22, 2020. The initial Proclamation restricted foreign workers who did not hold a valid U.S. visa stamp in their passports but appeared to exempt individuals who held any type of valid U.S. visa (i.e., individuals who held a B-1/B-2 visa would still be able to get one of the specified work visas to enter the United States).

The June 29, 2020, Amendment clarifies that a foreign worker must have possessed a valid visa in the same visa category as the one in which they are seeking to enter the United States in order to be exempt from the bar. In other words, an H-1B visa applicant who was outside the United States as of June 24, 2020, who did not hold a valid H-1B visa stamp as of that date is prevented from securing an H-1B visa (whether he or she held any other type of U.S. visa on June 24).

The provision in the June 22, 2020, Proclamation regarding limited exceptions is not affected by the amended proclamation.

The new Proclamation expires on December 31, 2020, but "may be continued as necessary." It also calls for additional restrictions to be considered through rulemaking.