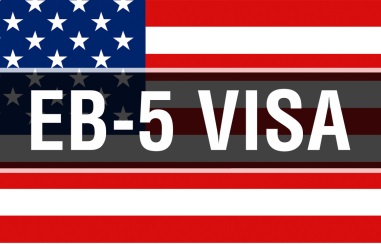 Among other things, the final rule:

Practitioners are expecting a rush on EB-5 investments in the months before the effective date of November 21, 2019, which could increase the already long waits for EB-5 visas for those from high-volume countries by years, assuming Congress does not allocate additional visa numbers or eliminate per-country caps.