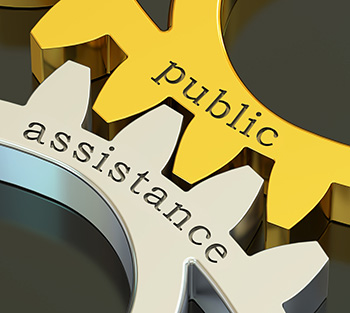 U.S. Citizenship and Immigration Services (USCIS) announced that it will implement the Inadmissibility on Public Charge Grounds final rule on February 24, 2020, except in Illinois, where the rule remains enjoined by a federal court as of January 30, 2020. Earlier, on January 27, 2020, the Supreme Court stayed the order of a New York federal court granting a nationwide injunction against the implementation of the public charge rule.

Except for the state of Illinois, USCIS said it will apply the final rule to applications and petitions postmarked or submitted electronically on or after February 24, 2020.   USCIS has published revised forms related to the final rule on the public charge ground of inadmissibility, which the U.S. Department of Homeland Security, including USCIS, will implement on February 24, 2020. Beginning on that date, applicants and petitioners must use new editions of the forms listed in a USCIS announcement.

In addition, except in Illinois, applicants for adjustment of status subject to the public charge ground of inadmissibility and the final rule must submit Form I-944, Declaration of Self-Sufficiency.

Certain classes of aliens (such as refugees, asylees, petitioners under the federal Violence Against Women Act, and certain T and U visa applicants) are exempt from the public charge ground of inadmissibility and therefore are not subject to the final rule.