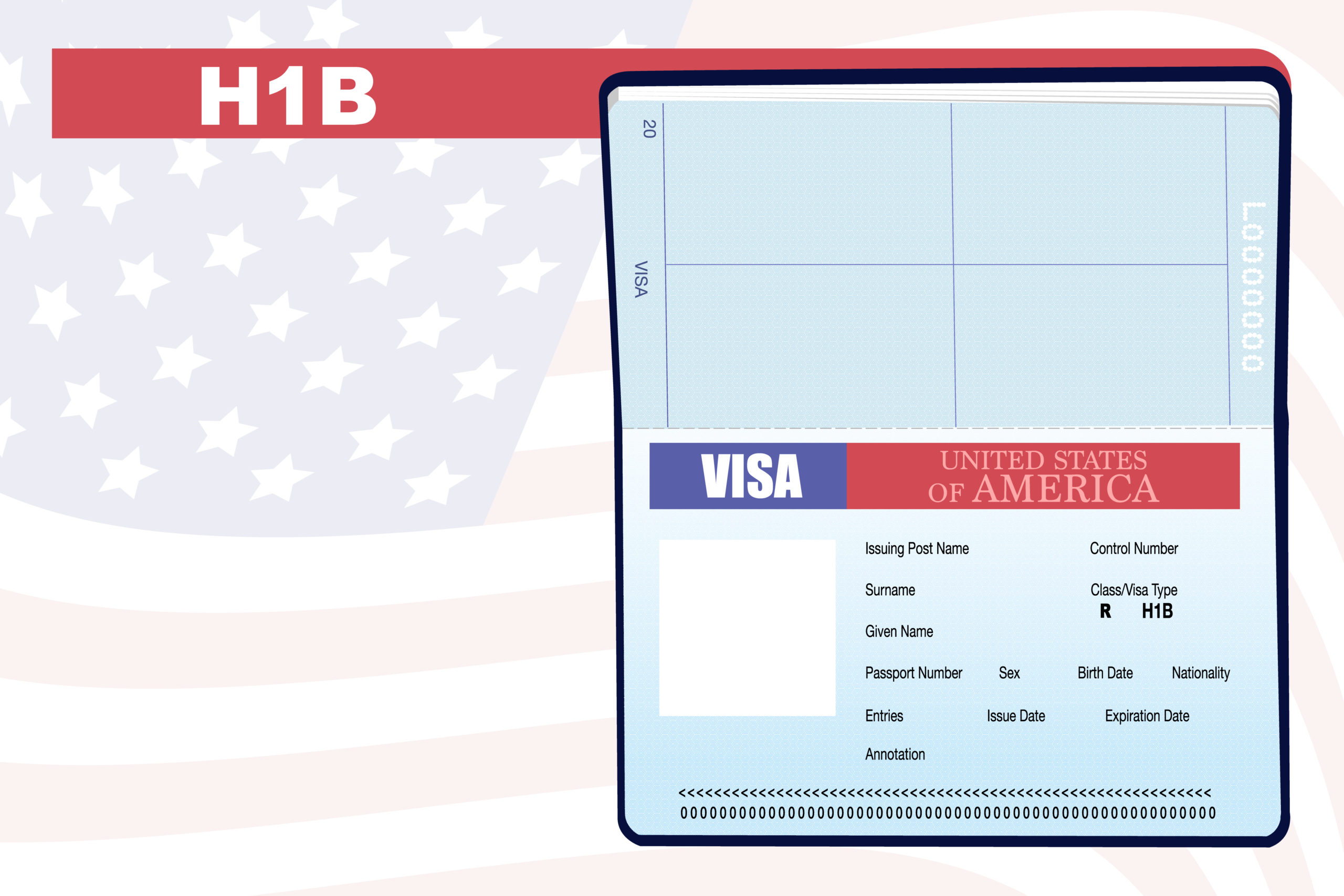 Following up on an agreement resulting from recent litigation, on June 17, 2020, U.S. Citizenship and Immigration Services (USCIS) has issued a new memorandum and rescinded two policy memoranda regarding the adjudication of certain petitions for H-1B nonimmigrant classification:

Among other things, the new memo states that evidence of specific day-to-day assignments is not required to establish that a position is in a specialty occupation (the so-called "itinerary" requirement). The memo states that USCIS will abstain from applying the itinerary requirement "in the limited instance of applicable H-1B applications until the Department of Homeland Security or USCIS issues new adjudicative and/or regulatory guidance on this requirement." However, the memo notes, "officers should continue to apply the itinerary requirement at 8 CFR 214.2(h)(2)(i)(F) for H-1B petitions filed by agents."

Except in certain limited circumstances, "benching" is prohibited by law to prevent foreign workers from unfair treatment by their employers and to ensure that the job opportunities and wages of U.S. workers are being protected. The failure to work according to the terms and conditions of the petition approval may support, among other enforcement actions, revocation of the petition approval, a finding that the beneficiary failed to maintain status, or both."

Some note that this appears to run counter to the court's reasoning in IT Serve v. Cissna and INA section 212(n)(2)(C)(vii)(1). Among other things, Congress permitted employers to place holders of H-1B visas in "non-productive status" as long as the employer continued to pay the approved full-time wage. These observers say that an employer's inability to work but still pay this individual the required wage should not result in jeopardy for the foreign national's status.

Under the recent litigation, USCIS entered into an agreement with ITServe Alliance, Inc., an information technology trade group, to overturn more than 200 H-1B denials. The move came after a federal court ruled in March that USCIS policies narrowly defining employer-employee relationships, as well as other regulatory requirements for H-1B classification, were implemented outside of proper notice-and-comment rulemaking.