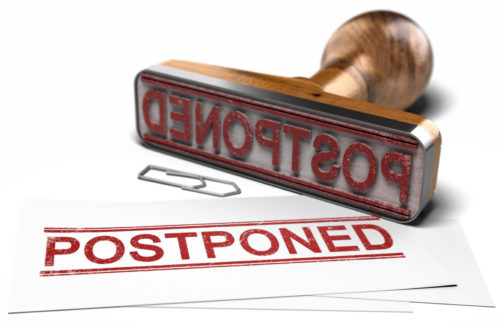 U.S. Citizenship and Immigration Services (USCIS) announced on July 24, 2020, that planned furloughs of more than 13,000 of its employees have been postponed for a month to allow Congress to move on the agency’s emergency funding request for $1.2 billion. Jessica Collins, a USCIS spokesperson, said that recent assurances from Congress and an “uptick” in receipts allowed the agency “the flexibility to responsibly delay the start date” of the furlough until August 30, 2020.

Regarding the previously projected USCIS deficit, Sen. Patrick Leahy (D-VT) said he is “committed to addressing this issue in the next coronavirus supplemental so that USCIS can continue accomplishing its missions without a furlough.” He noted that new revenue estimates show the agency could end the fiscal year with a surplus rather than a deficit, based on an internal staff memorandum. Shortly before USCIS announced the one-month delay in furloughs, Sens. Leahy and Jon Tester (D-MT) had called for the Trump administration to call off the furlough plans considering the new estimates. Ms. Collins said the funding request remains unchanged “and the agency is depending on Congress to provide emergency funding to ensure agency operations continue uninterrupted.”