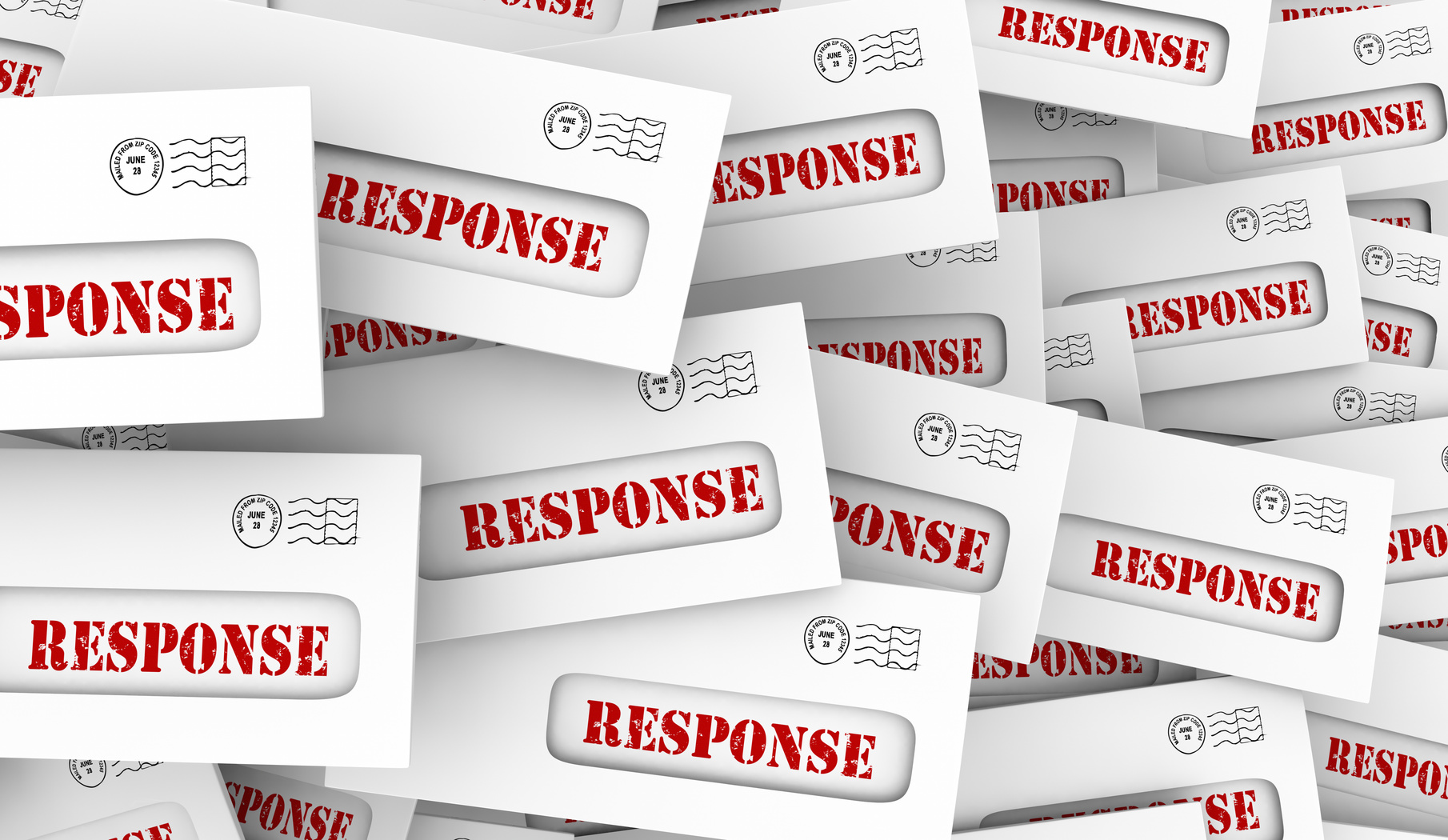 U.S. Citizenship and Immigration Services (USCIS) responded on April 5, 2019, to a letter sent from 86 members of the U.S. House of Representatives to USCIS Director Francis Cissna. The letter asked the agency to explain the reasons for backlogged cases and how certain policies such as “extreme vetting” affect processing times and contribute to the backlog.

Regarding some of the reasons for the current backlog, USCIS noted:

USCIS’ historical data confirms that the agency’s new in-person interview requirement has contributed to the backlog for I-485 employment-based green card cases.

The congressional letter also asked for any analyses conducted by USCIS on its reversal of longstanding guidance concerning deference toward prior determinations for employment visa petitions. USCIS responded that it lacked data to perform such analyses.