Who Was This Torrens Guy? And What Does He Have to Do With My Property? 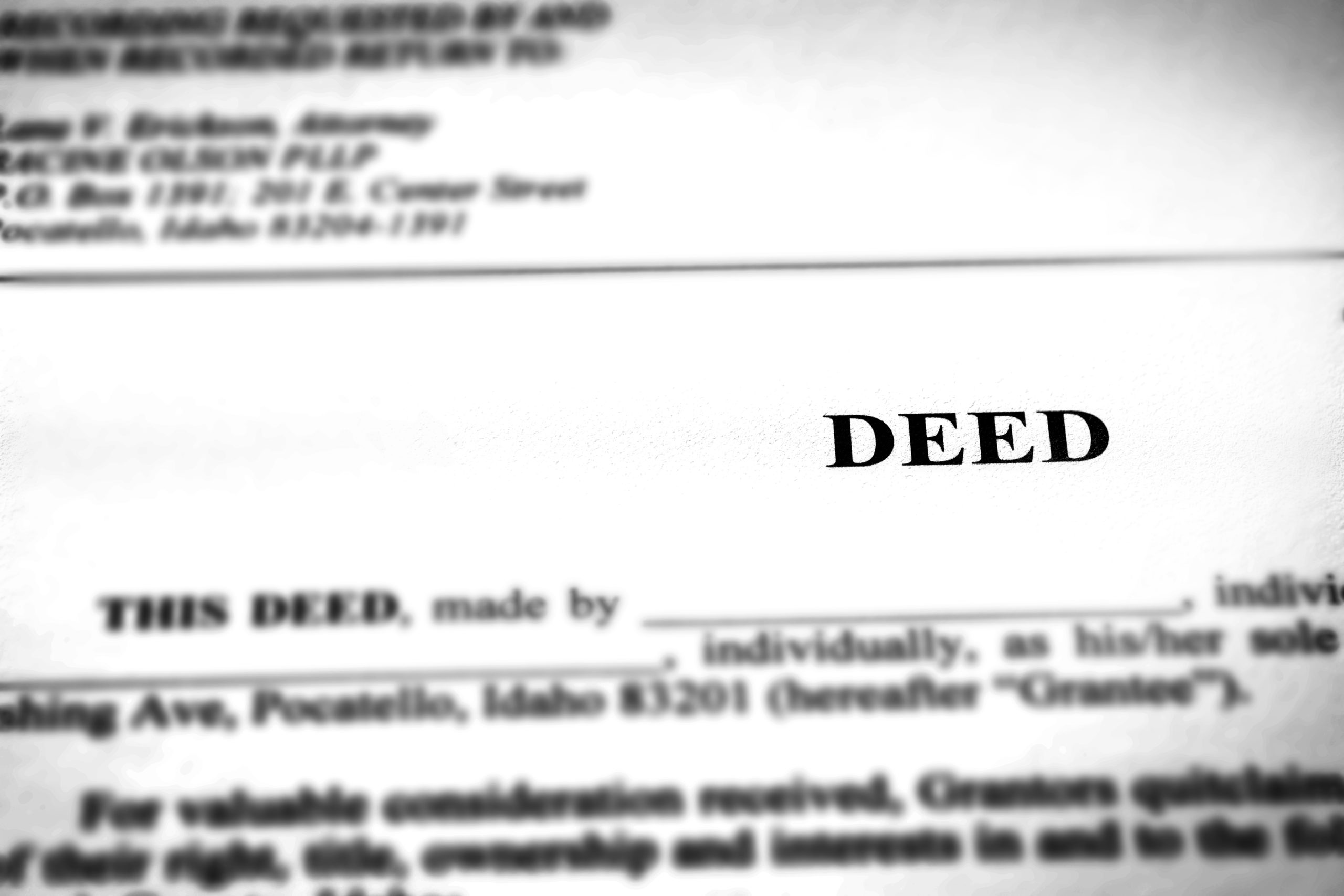 Minnesota landowners may have heard the term “torrens” when dealing with title to their property, but most are unsure of the term’s meaning or its origin. Torrens is a system of registering title to real property. Unlike the more common “abstract” system, which involves review of land title documents and creation of an abstract of title describing those documents, title to property in torrens systems is evidenced by one document, a certificate of title. Accordingly, review of title to torrens property is typically easier, faster and cheaper.

Torrens systems draw their name from an Australian politician, Sir Robert Richard Torrens. Sir Torrens was the main proponent of the Real Property Act of 1858, which established a system of registration of land title in the Province of South Australia. Having worked as a customs official, Sir Torrens was familiar with the system for buying and selling ships. Sir Torrens based his proposal not only on that experience but also on the ideas of a German-born lawyer, Ulrich Hübbe, who had emigrated to South Australia.

Sir Torrens proposed to replace an abstract system of title registration, which relied on complicated documents that had to be maintained for decades, and generally required lawyers to effect even routine transactions. Given the number of lawyers who served as South Australian legislators, it is not surprising that Sir Torrens faced opposition in adopting his namesake system. After adoption of the Act, however, torrens systems spread throughout Australia and later to many countries around the globe.

Today, torrens and abstract systems co-exist across Minnesota. Although the abstract system remains more common across the state, torrens title is frequently found in the counties in which the torrens system was first adopted, Hennepin, Ramsey and St. Louis.