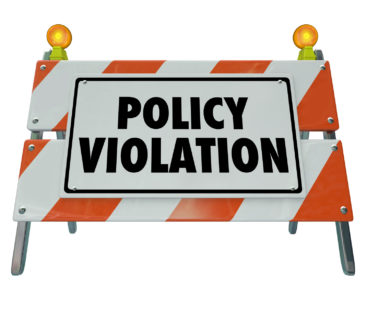 The U.S. District Court for the District of Columbia recently granted summary judgment for plaintiffs and denied defendants' motion to dismiss in an H-1B case, RELX, Inc. v. Baran. The plaintiffs, RELX, Inc., d/b/a LexisNexis USA, and a data analyst for LexisNexis in F-1 student status, alleged that the California Service Center, U.S. Citizenship and Immigration Services (USCIS); the Department of Homeland Security; and others violated the Administrative Procedure Act when they denied LexisNexis' H-1B petition on behalf of the data analyst.

The government responded to the H-1B petition with a request for evidence (RFE) related to whether the data analyst position was a specialty occupation, finally denying the petition after LexisNexis sent documentation. Plaintiffs filed suit, but shortly before they filed their opening motion, the government reopened the petition without notifying defendants or providing a reason. Plaintiffs then moved for summary judgment, seeking an order from the court directing USCIS to grant the H-1B petition, but the government filed a motion to dismiss in light of the fact that it had reopened the case.

Among other things, the court noted that an agency's failure to set forth its reasons for a decision constitutes arbitrary and capricious action, and the court must undo the agency action. The court also noted that the government issued an RFE requesting nearly identical information as it did when it last reviewed the petition. Also, upon imminent expiration of the data analyst's F-1 visa, she would have lost her job and been required to leave the United States for an extended period of time, thus causing "significant hardship," the court observed. Because the agency failed to request any new information when it attempted to reopen the petition, the court found the circumstances of the reopening "highly suspect and contrary to the regulations." Finding that the LexisNexis position was "a distinct occupation which required a specialized course of study," as supported by a "mountain of evidence" that "more than meets the preponderance of the evidence standard," the court concluded that the agency's decision to deny the H-1B petition was not based on a consideration of the relevant factors, was a clear error of judgment, and that USCIS "acted arbitrarily, capriciously, and abused its discretion in denying employer's petition for H-1B visa status" on behalf of the data analyst.