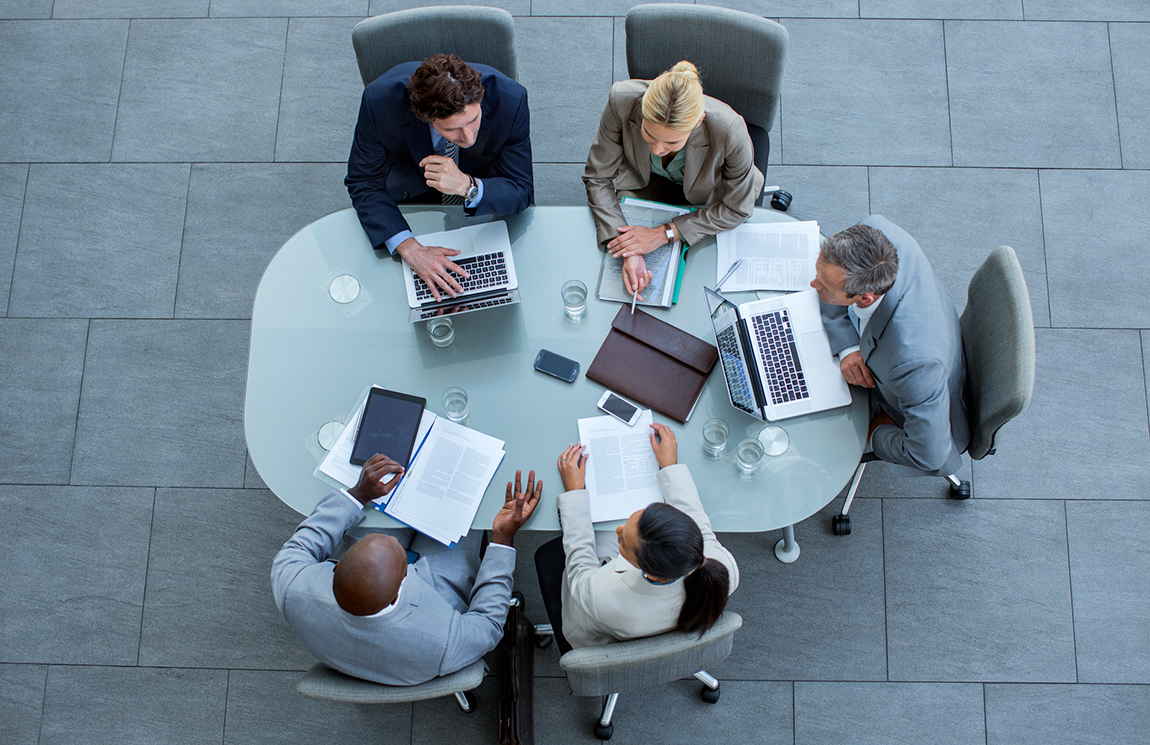 The new income tax law (the New LISR) created by the tax reform established new requirements to qualify as a maquiladora for income tax and permanent establishment purposes, including that the foreign resident receiving the maquila services must own at least 30 percent of the machinery and equipment used in the maquila operation. The decree grants a term of two years (up to December 31, 2015) to meet this requirement to companies that were operating under a maquiladora program prior to December 31, 2009.

The New LISR provides that employers may deduct only up to 47 percent (or up to 53 percent in limited cases) of the payments made to employees that are not taxable to employees. This includes contributions to savings or retirement funds, severance payments, some bonuses, overtime, Sunday and holiday pay premium, employee profit sharing, among others. The decree provides that maquiladoras will be allowed an additional deduction of 47 percent of the payments made to employees involved in maquila operations that are not taxable to the employees.

Amendments in the tax reform to the value added tax (VAT) law eliminated the VAT exemption on the transfer by foreign residents to maquiladoras of goods imported temporarily into Mexico. Maquiladoras have to withhold and pay the VAT and cannot credit the VAT until the month after the VAT is paid. Maquiladoras may apply to obtain an annual certification from the tax administration service (SAT) proving that they comply with certain control requirements in their operations according to the rules published by SAT. Taxpayers that obtain this certification will receive a tax credit to apply against 100 percent of the VAT generated by their temporary importations. The certification must be renewed every year.

The decree provides that maquiladoras may credit the VAT on goods that are (a) imported temporarily, (b) part of the supply chain of products destined to exportation, and (c) appropriately documented, in the same monthly tax return in which the VAT withholding is made. The decree alleviates the burden that the tax reform imposed on maquiladoras by forcing them to pay VAT on temporary importations and not allowing them to credit it until the month after entering the VAT. However, commencing on January 1, 2015, this benefit will only be available to companies that obtain the certification referenced in the prior paragraph from SAT.

While the decree lessens the impact of the tax reform on maquiladoras, maquiladoras should still perform the tasks recommended in our maquiladora industry article and run a financial and legal analysis to determine whether it is financially advisable to continue operating under a maquiladora regime.