By Cynthia A. Moyer 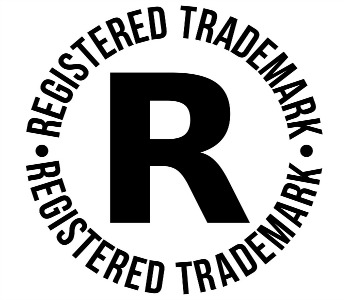 There is a limited window of time to for us to fix any gaps in your CTM registrations created by these new regulations. You can file a declaration by September 23, 2016, clarifying which goods/services not encompassed by the class heading should be included in the registration. After that date, the opportunity to fill the gaps is lost and protection will extend only to the goods/services listed in the class heading. There are a large number of trademark registrations potentially affected by this issue. If you would like us to undertake the analysis about your CTM trademarks, please contact a member of the Advertising, Marketing & Trademark Group.