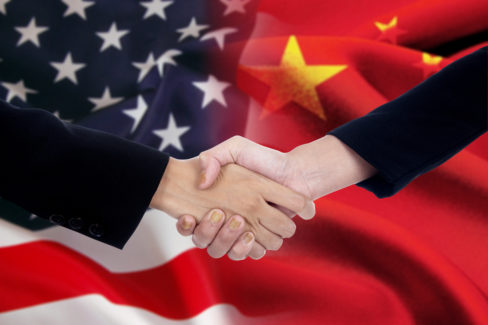 The United States and China announced on December 13, 2019, that the two countries have reached agreement on a Phase One trade deal (Phase One Agreement). The United States has agreed to modify its Section 301 tariff actions, and China has agreed to take back certain tariffs that it has proposed. The Phase One Agreement also has provisions regarding intellectual property, technology transfer, agriculture, financial services, and currency and foreign exchange.

The United States and China have both announced a significant decrease in tariffs as part of the Phase One Agreement. The United States has cancelled the round of proposed tariffs for goods set forth on List 4B which was set to take effect on December 15, 2019. In addition, the United States has also halved the 15 percent tariffs that goods on List 4A incur (in place since September 1 to 7.5 percent). In exchange, China has cancelled the retaliatory tariffs on U.S. goods scheduled to take place on December 15, 2019.

The 25 percent tariffs on $250 billion worth of Chinese goods on Lists 1-3 remain the same pending further negotiations.

According to the fact sheet published by the Office of Trade Representatives of the United States (the USTR), the Agriculture Chapter of the Phase One Agreement discusses structural barriers to trade and will support an expansion of U.S. food, agriculture and seafood products exports. However, the official news releases have not revealed specific terms regarding any commitment by China to increase its import of U.S. agriculture products.

According to the USTR, China has agreed to refrain from forcing or pressuring foreign companies doing business in China to transfer their technologies to Chinese companies for purposes such as obtaining market access, administrative approvals or advantages from government.

China also commits to not direct or support outbound investments targeting the acquisition of foreign technology in accordance with industrial plans that create “distortive situations.”

Further, the USTR reported that China has promised it will not carry out competitive devaluations or target exchange rates. There is also a Financial Services Chapter which addresses trade and investment barriers to U.S. financial services providers and an Intellectual Property Chapter that addresses concerns regarding intellectual property issues.